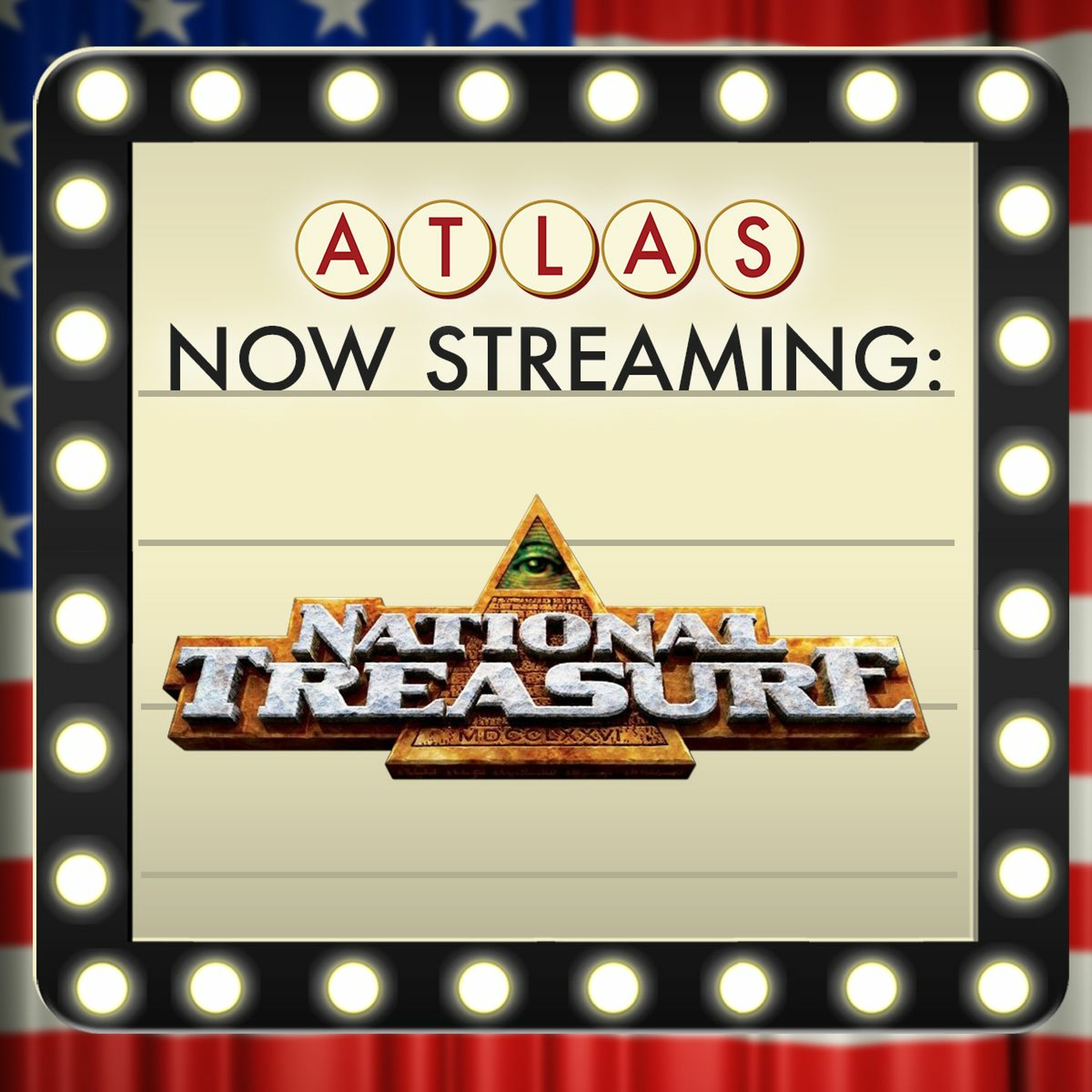 National Treasure on the 4th of July - Atlas: Now Streaming 71

"National Treasure" is one of Disney's best live action-adventure films starring Nicolas Cage in a role we're pretty sure was only half-acting - we don't deny that a treasure *is* out there, and Nic Cage is *definitely* down to look for it. Cage plays Benjamin Franklin Gates (yes, really), an amateur cryptologist and historian on the hunt for a rumored hidden treasure linking back to the creation of the United States. Fun for everyone and definitely a Disney cult classic, this film went on to spawn a sequel and later a (confirmed!) third film and streaming series on Disney+.

On this special 4th of July episode, Nina and Jamie review this family-friendly patriotic film. We talk about the US capital, our favorite spots to visit, and remind everyone to PLEASE be safe, so our ER nurses don't see you later tonight...