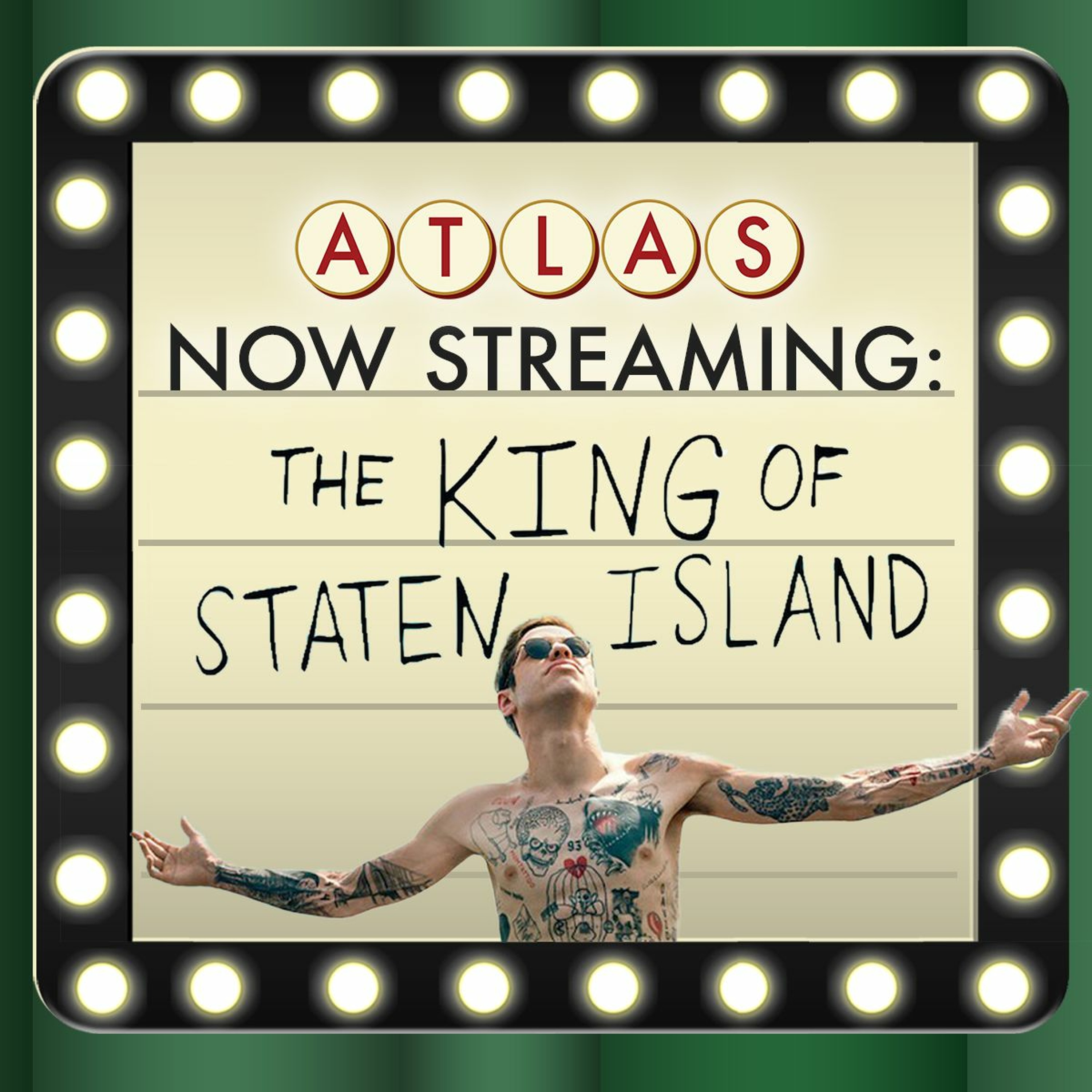 "The King of Staten Island" is the latest Judd Apatow film, debuting last week from Universal and available for streaming now.

Critical reviews so far have been generally favorable, and as we were already familiar with some of Pete Davidson's work (we also recently reviewed Hulu's "Big Time Adolescence"), we (Jamie, mostly)were very excited about this one.

The big performances here are the side characters. Backed up by industry veterans Marisa Tomei, Bill Burr, and Steve Buscemi, the chemistry between Burr and Tomei are believable, and Buscemi's delivers in his role as a quasi-mentor who helps to give Davidson the proverbial kick in the pants he needs to make some changes in his life.

As Buscemi's firefighter character says: "Your dad was a hero. And heroes are necessary. And they should be allowed to have families."

Join us as we practice safe social distancing and catch up on our streaming queues!